Given this progress, and in collaboration with several of our technology partners — including Apple, Facebook, Google, Microsoft and Mozilla — Adobe is planning to end-of-life Flash. Specifically, we will stop updating and distributing the Flash Player at the end of 2020 and encourage content creators to migrate any existing Flash content to these new open formats.

Nokia N9 already has a built-in internet browser. It’s not the best, but it works. I like having some browsers for my Nokia N9, and currently I have Firefox Mobile and Opera Mobile installed. Both browsers (Firefox Mobile and Opera Mobile) are not available from Ovi Store. If you’re using Symbian for your Nokia, you can download Opera Mini. Firefox is not yet supported.
I’m not considering the installation process as something difficult. Yes, it’s not like the regular installation procedures. It’s my first-time experience too. So far, everything works without any issue at the moment. For Opera Mobile installation, I just follow the installation tutorial from Nokia N9 Fans Club. It’s an unofficial site, not maintained by Nokia.

Continue reading this post » “How To: Install Opera Mobile on Nokia N9” 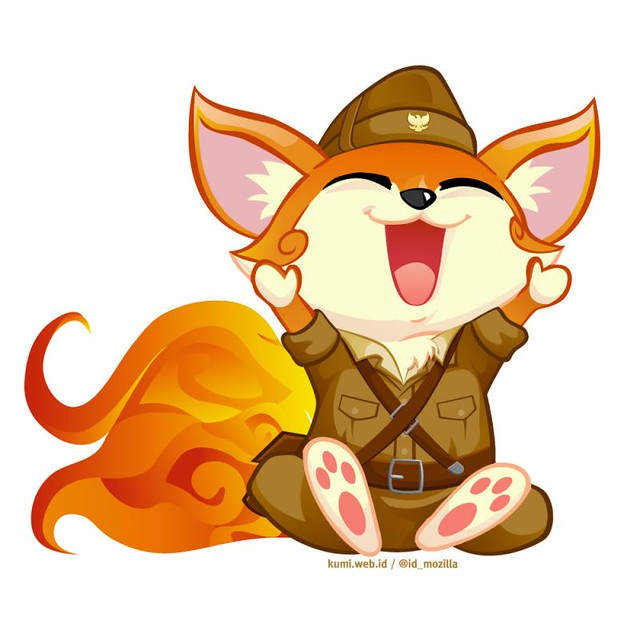 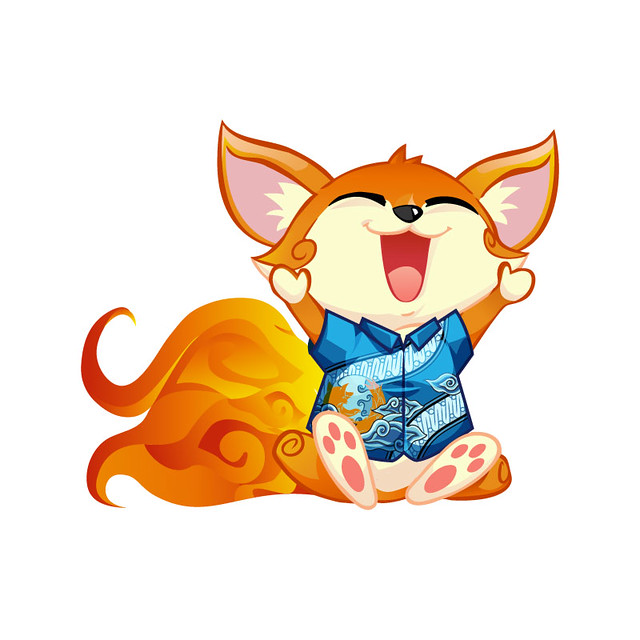 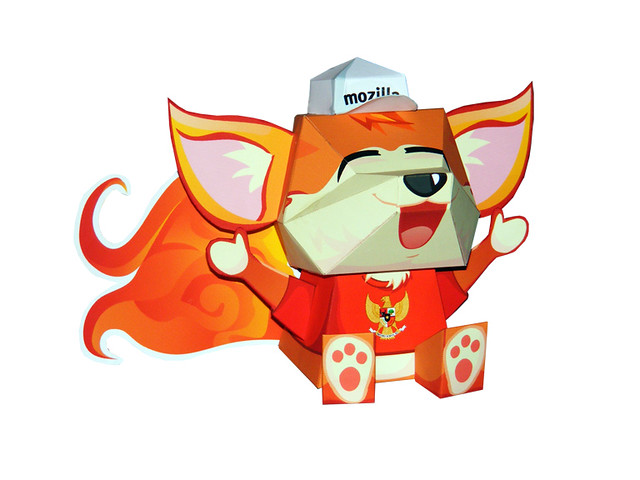 Pujiono shared a wishlist to have Google Plus‘ header displayed in sticky style. Since Google does not offer this feature, can we have this feature using a simple trick? The answer is: yes.

There is a small extension of User Styles called ‘Google Plus Sticky Common Header’. I have applied this simple style to my browsers (I currently use Mozilla Firefox and Google Chrome), and it works really well. If you want to install it, first you need to get the extension.

Yesterday, Firefox 4 was launched and lots of people — including me — are happy now. I heard about Firefox 4 features during last year Pesta Blogger in Jakarta. At that time, Mozilla Indonesia brought some people from the team (including the developer) to share some knowledge what could be expected from Mozilla Firefox 4. I was impressed with some features, even some features were already shipped with browser like Google Chrome. It was like, “Okey, that’s cool. But, {name one of the browsers here} already has that (feature)”.
After that, I have Firefox 4 Beta releases installed on my MacBook Pro. I had two version of Firefox browsers installed so I could jump between them when I want to see some changes. Everything was running great, including the upgrade processes. I haven’t found any problems so far. When I joined the Firefox 4 Twitter Party, I was happy.


But, is everyone happy? No. Yahya Kurniawan, a friend from Jogjakarta, didn’t have his Firefox 4 run well. The issue was on the graphic drivers. Everything was fine — he had some browsers installed, anyway — until he had Firefox 4 installed. He’s still upset, I think. :)
Yes, Firefox confirmed that there are some bugs:

Firefox 4 automatically disables the hardware acceleration and WebGL features if the graphics driver on your system has bugs that cause Firefox to crash. You still get all the other benefits of Firefox 4, of course, just not the newest graphics features. But for best results, you need an up-to-date graphics driver that fixes those bugs.

You can also find some additional details at Benoit Jacob’s blog. So, if you happen finding the problem after installing Firefox 4, you might want to check this issue.

Last week, I joined Mozilla Indonesia Community meetup at Blitz Megaplex, Pacific Place, Jakarta. Lots of people confirmed to join this event, and the news mentioned about some goodies for those who came earlier. I got there almost at 7 PM (blame the heavy rain and flood!). I was surprised because lots of people already there. No goodies. But, no problem.

Gen Kanai already covered this meetup. So, go read Gen Kanai’s post. I was lucky also because I had a chance to had another question-and-answer session with Gen Kanai himself (Thanks to the after-party time at Roti Bakar Edi, Blok M) I asked him about Mozilla Thunderbird in the situation that more people are going mobile.
I took some photos, but not that many. You can go to my Flickr photostream for event photos. Mozilla just released its new theme screenshots for Mozilla Firefox 3.7 and 4.0. Compared to the current version — I’m using Firefox 3.5.3 — I think the design is much better. I like it. But, it’s still a mockup and it’s still far(?) from finish.
These are the mockups of Firefox 3.7 for Windows Vista/7 and XP:

And, this is for Mozilla Firefox 4.0.

More screenshots are available at Mozilla Wiki (Firefox 3.7 and 4.0 theme mockups). About the interface design, I think Opera has a great visual design.

After I signed up for Amazon S3 and CloudFront last week, I started to use it right away. Before that, I tried to get as many information as possible. It seemed easy. I had to deal with some new words like “bucket“, “Access Key ID“, and also “Secret Access Key“.
Amazon S3 — just like its name — is a storage service. What makes it different from “storage” in webhosting is that there is no FTP access. But, the mechanism of “moving your data to a storage server” is similar to FTP. In FTP, we will connect to your server using some basic information like hostname, username and password. In some cases, we will need an FTP port. And we can do it easily using FTP clients like Filezilla, CrossFTP,  WinSCP, etc.

Amazon S3 uses a little bit different process. Just imagine “Access Key ID” as “username”, and “Server Access Key” as the FTP password. Both information are generated by the system and they’re not easy to remember.

Continue reading this post » “Getting Started with Amazon S3”

One Billion + You is a site by Mozilla, dedicated to celebrate its one billionth download time since the release of 1.0 in 2004.